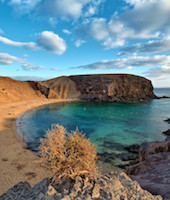 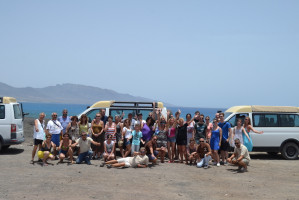 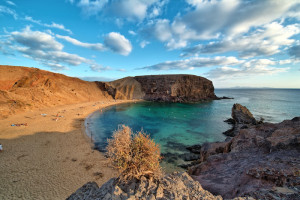 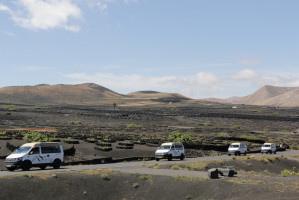 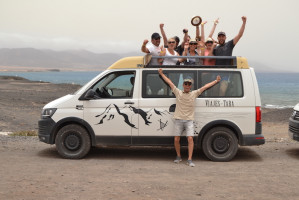 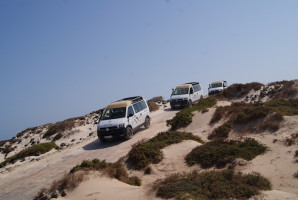 Our vehicles "All Terrain", with 4X4 all-wheel drive, allow us to visit corners of the island of Lanzarote that would be impossible to access without them. We will use dirt tracks as well as narrow and hidden country roads to travel the unknown north of the island, totally away from the traditional tourist routes.

After the collection in the different tourist areas and all the participants in Macher, we began our tour through the center and south of Lanzarote, La Asomada, La Geria, the Visitor Center of the Timanfaya National Park, Yaiza, El Golfo, Los Hervideros , Las Salinas, Femés and finally The Playas de Papagayo will be the highlights of an excursion where animation and information merge, in an adventurous and safari environment.

Excursion that unites in a day, information and animation. It will be an unforgettable day.

LUNCH WITH BEVERAGES INCLUDED IN THE PRICE !!! 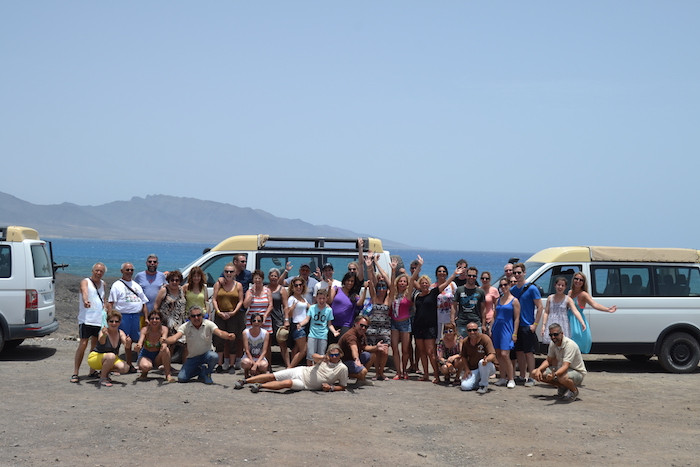 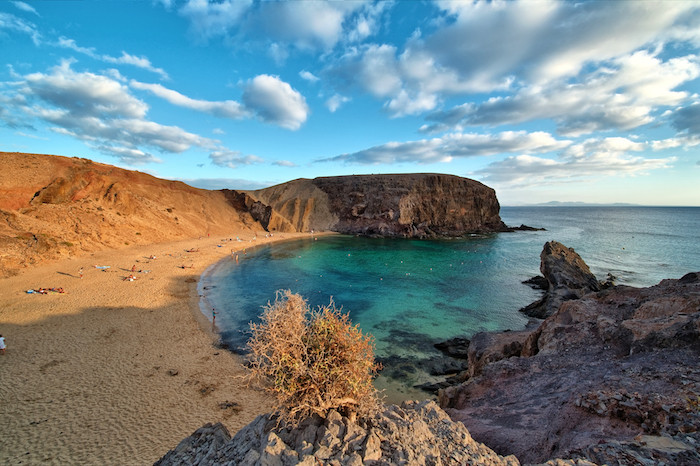 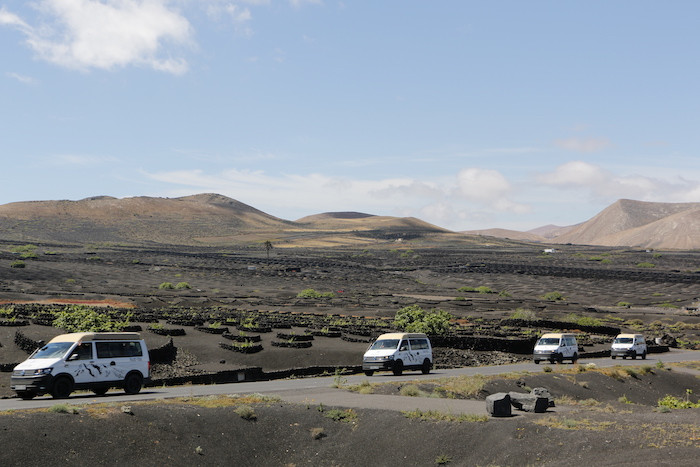 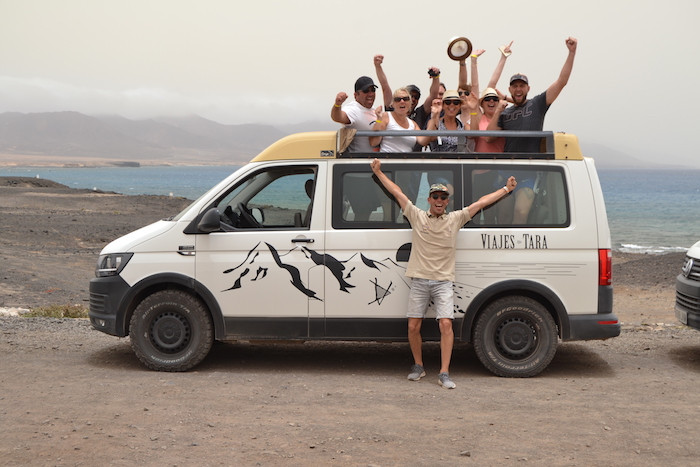 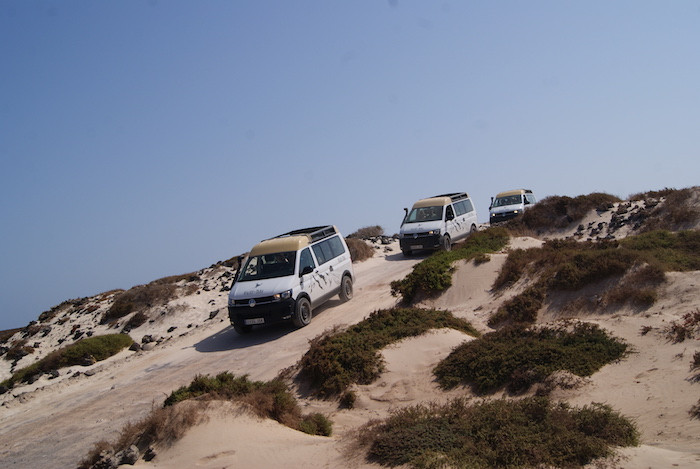